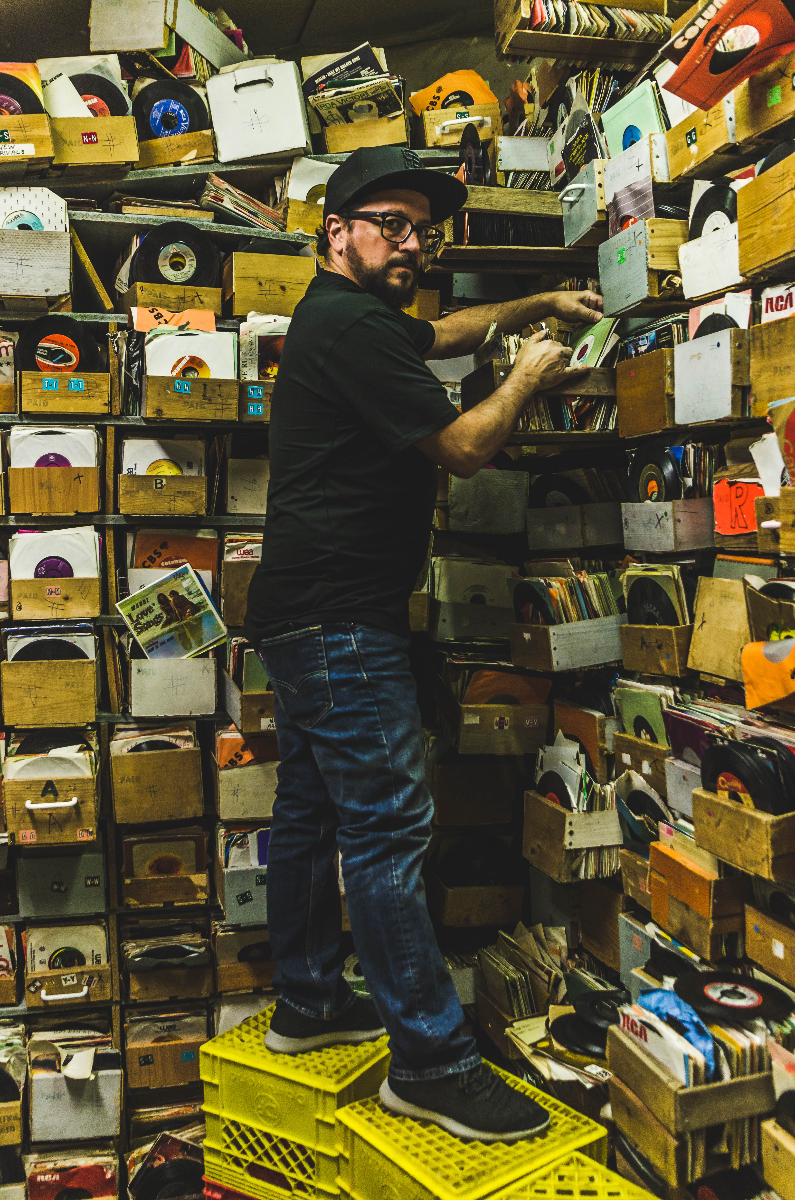 Mark Farina has solidified himself in the world of Dance Music as a trailblazing DJ, Producer, tastemaker and bona fide House Music icon. After 3 decades crisscrossing the globe, he shows no signs of slowing down remaining innovative, humble, and firmly rooted in the underground.

“I look at my job as a ‘modern day traveling minstrel’ bringing new music to as many places as I can and exposing audiences to obscure records that otherwise might go hidden.”

As an early House Music pioneer in the late 80’s, Farina’s history includes an impressive long standing residency at Smart Bar Chicago and a job at the legendary Gramaphone Records. In the 90s, Mark pushed musical boundaries and blended hip hop with downtempo grooves to create an entirely new genre, “Mushroom Jazz”. Eventually, Mark made San Francisco his home as his legendary DJ sets sparked a con- stant demand in clubs and festivals across the US. The Bay Area proved to be a perfect match for Mark’s musical vision and he released a string of major mix compilations including his Mushroom Jazz series. With a tireless passion for playing extended sets, B2B shows with fellow House Music icons, or playing both of his signature styles on 2 stages on the same night, Farina continues to entertain his incredible fans all over the globe with over 100 shows per year.