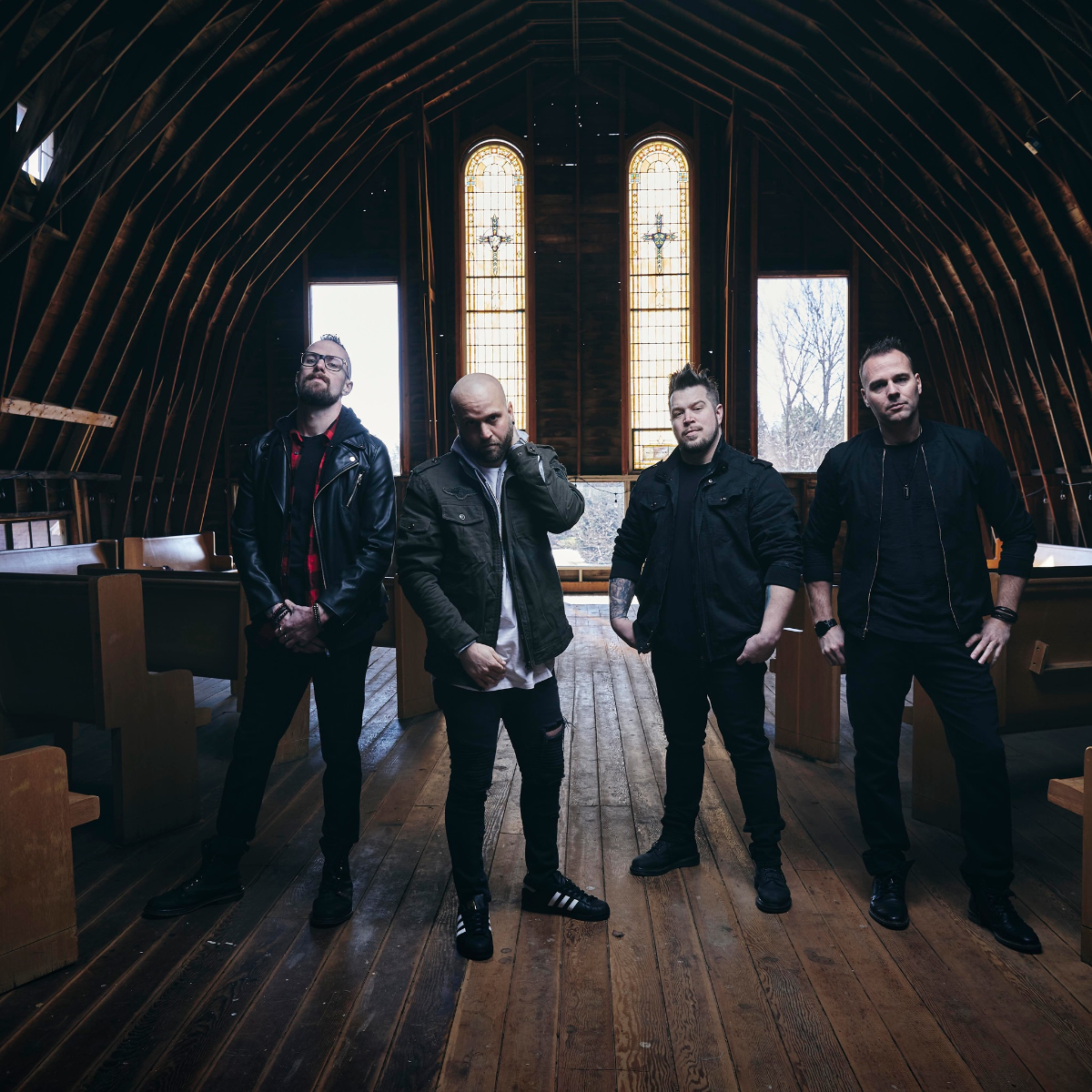 Award-winning active rockers NO RESOLVE covered a potent single for the 2021 ongoing pandemic that offers solace for anyone struggling with hard times.
NO RESOLVE signed a 2020 multi-album deal with Noise Machine with “Never Back Down” as the first release. Grammy-nominated, platinum-selling producers B.J. Perry and John Pregler head the label.
NO RESOLVE’s modern rock with grunge roots takes influence from bands including Papa Roach and Three Days Grace. In recent years, the band has grown hugely.
The quintet has numerous accolades: Their latest feature with State Of Mine went to #1 on Billboard Hot Hard Rock Songs, SiriusXM’s Octane had “Never Back Down” in full rotation, while terrestrial radio drove multiple singles to the top 50 on the Active Rock Charts; NO RESOLVE has 35+ million streams and over 400,000 monthly listeners on Spotify.
NO RESOLVE first scored with the 2012 EP A New Beginning, then dropped 2013’s “Get Me Out,” which the Detroit Red Wings played during playoff games. “Get Me Out” has 150 million-plus plays on YouTube.
Their first full-length, Unity, dropped in 2017 with the hot singles “Love Me To Death” and “What You Deserve.” Unity debuted at #45 on the iTunes Rock chart; #10 on Billboard’s Heatseeker chart and was highlighted on Amazon’s Hot New Releases. Expect NO RESOLVE’S anticipated new music in 2022.
Artists
No Resolve