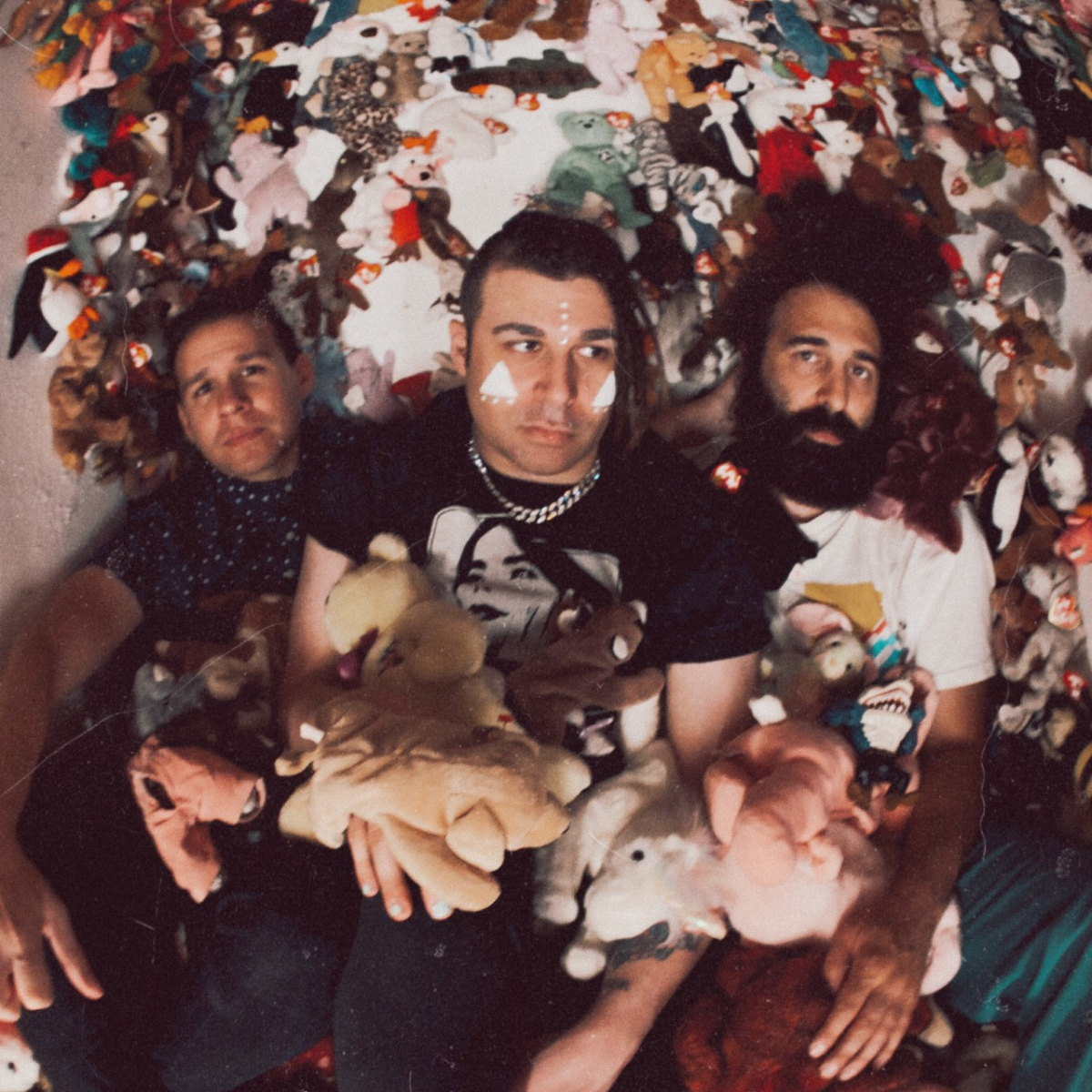 A throwback to the emotional alt-metal of bands like Deftones, Glassjaw, and Far, Greenville, South Carolina’s Islander merch driving metal with soaring emo to create their ripping sound. Made up of singer Mickey Carvajal, guitarist Andrew Murphy, bassist Chris Doot and drummer Eric Fraizer, the band was founded in 2011. In 2013, Islander were signed to Victory Records, where they released their debut EP, Pains., later that year. Continuing to build hype, Islander went into the studio with Alkaline Trio and Silverstein producer Cameron Webb to record their full-length debut Violence and Destruction. The album arrived in 2014, with the band setting out on the 2014 Mayhem Festival to support it. Early 2016 saw the release of a new single, “Darkness,” in anticipation of the band’s sophomore studio long-player, Power Under Control, which dropped later that August.
Artists
Islander