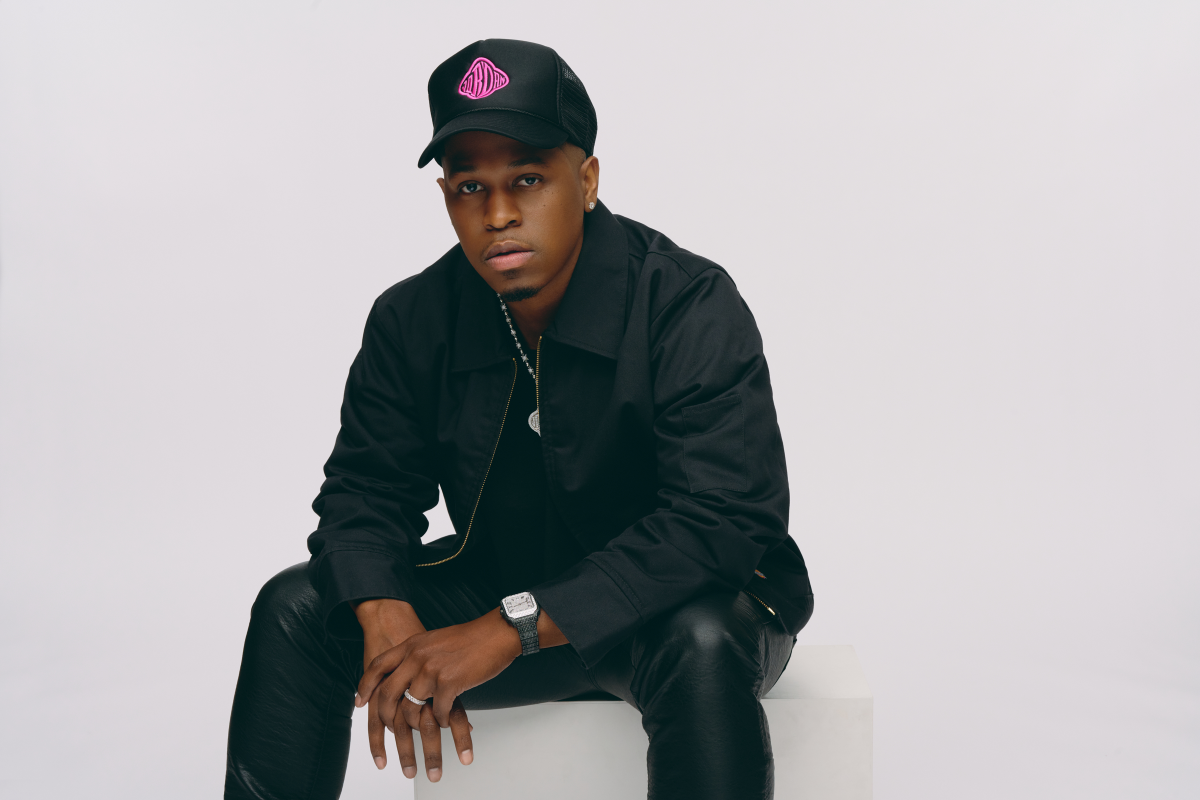 Jor’Dan Armstrong is back with new music and a few exclusive live shows.


After 2 weeks at #1 on Billboard Airplay with his "My God", a #1 R&B project on Itunes, and Killing the Stellar Awards stage with Gospel Legend Erica Campbell on BET Jor’Dan Armstrong delivers a Deluxe to his EP Church Girls Love R&B with 5 new songs, and a special invitation to his exclusive live show with Special Guest DJ Dwight Stone and Red Hands.

Church Girls Love R&B “The Experience" Live will be a one-night-only intimate concert. At this event, fans will partake in not only the sonically, captivating sound of the records live, but Jor’Dan will also take fans on a nostalgic journey through time.

This event has limited seating so, please get your tickets ASAP
Ticket price: $20 Pre-Sale $25 GA $45 VIP/Meet and Greet

or’Dan Armstrong has a purpose. He also has a unique sound. And even more so, he has something to say. Though it may not be easy for most music listeners to classify Jor’Dan Armstrong as a Gospel artist because of his commercial mainstream sound, the 30- year old Baton Rouge, Louisiana native is definitely an inspiration. Armstrong is an outstanding vocalist and percussionist who has been performing since the age of five. A skilled producer and a passion for his craft, Armstrong's music transcends the traditional approach to Gospel music and offers fresh perspective to many who have not been interested in the genre before.
As a child Armstrong attend church frequently, it was there he discovered his love for music. His mother was a well-known soloist in the city and often brought him up to sing along with her. As a teen he tried to stay out of trouble and avoid the vices of the inner city streets that were swallowing his peers and music was he only escape.
Armstrong’s music is heavenly influences by 90’s R&B and Hip Hip. Some of his favorite artist are Brandy, Prince, and Usher. His first got start producing for Hamilton Park, Netta Brielle, and Adrian Marcel after honing his craft he then began to produce for bigger names like Tyrese Gibson, Johnny Gill, and Keith Sweat.
With all of the mainstream success, Armstrong had opportunities to pursuit a career as a mainstream R&B artist. However, Jesus Christ has always remained a constant theme throughout his work. Jor'Dan Armstrong’s last studio album, "52 weeks of summer," was released in 2015. Since then, he has done work for Grammy Nominated artist Kierra Sheard, Bravo TV’s Real Housewives of Atlanta star, Demetria Mckinney, and has added another hat as an actor by taken a role in PureFlix “God Not Dead 2”that premiers Spring, 2016.
Jor’Dan Armstrong’s goal is to broaden the scope of who gospel music can reach. He has had the privilege of traveling around the world and captivating audiences with his stage presence and unique sound. Armstrong has reached mass audiences through opening for well-known acts such as Isreal Haughton, Mary Mary and Fred Hammond, along with making national television appearances on The Word Network, performing at the flagship Apple Store in Soho, NY for Black Music Month.